His real name is Quincy Lamont Williams, an American Hip-Hop recording artist, known by his stage name Peewee Longway, the last signee of 1071 records. Thanks to his mixtape “The Blue M&M”, released in 2016, he became one of the most popular Hip-Hop artists.

He was born on August 17, 1984 in Atlanta, Georgia. Peewee Longway spent his childhood in Zone 3 district alongside another rapper Young Thug. He has never attended college, however he attended high school but due to his bad assiduity, it took him more years to graduate. It has been said that he grew up in one parent house with his brother and sister.

He started in 2013 as a rap artist when he made his very popular track, “money, Pounds and Ammunition”.

Peewee Longway made his debut as a rap singer when he produced an album called “Mr. Blue Benjamin” by the MPA trademark. The album has more than 18 songs from the Hip-Hop genre. Unfortunately, the album didn’t have enough power to take a place among the records chart, but it received a total satisfaction from the audience. And so he started collaborating with artists among them Gucci Mane. Despite his hard working, Longway is till now unable to make himself a name among the world-class rappers.

He has also been a part of a rap group called at that time Felix Brother and their debut project was released in 2014’s summer. The Blue M&M Peewee’s album was released on the 8th of August 2017 and by the way this was the last release from him.

The very best single of Longway dropped so far is “Servin Lean”.

In his career, Peewee Longway, deserves a lot of respect and fame and has been able to conquer the rap world by being a hard worker.

One of the factors which makes Peewee a successful artist, is that he keeps his personal life unknown. Actually, he is so discreet about his dating life and no one knows if he is married or not and if he has children or not.

He has never attended college, hence no one knows about his history. All that people know is that he lives in a small house in downtown Atlanta and his friends come often to visit him.

Peewee’s net worth is estimated at $5 million. The most important amount of money he has got from a single album was Blue M&M Vol2 where he earned more than $725,000.

Till today, Peewee Longway has earned almost about $130,000 from all the sponsorship deals. He has been also gaining his money from YouTube with over 36,000 subscribers. 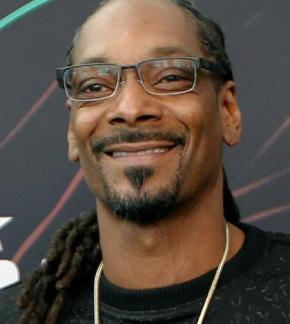