Wells Adams is a popular reality star from California who was born on May 16, 1984, in Monterey. Wells Adams is of American nationality and white ethnicity. The faith he strongly believes in is Christianity.

Who are Wells Adams's parents?

Even though Wells was born in Monterey, CA, he spent most of his childhood in Tennessee. Wells was raised by his dad, Bob (who is a businessman by profession), and his mom, Donna, who is a regular housemaker. Wells is not the only child in the family; it is known that he has four siblings named Whitney, Brett, Marisa, and Cord. Wells completed his high school education in his hometown, and years later, after graduation, enrolled at Mississippi University. Any additional information about his family and educational background is not available.

Before his reality career, Wells was a well-known personality. He hosted a lot of radio stations, such as iHeartRadio, ALT983, and 1059TheRock. Wells also worked on different podcasts. But Wells rose to prominence after appearing on an episode of The Bachelor, Bachelor in Paradise, or The Bachelorette.

Is Wells Adams in a relationship?

Yes, as of July 2022, Wells Adams is still happy in a relationship with Sarah Hyland. Throughout his life, Wells dated many girls, such as Danielle Maltby. In 2019, he and his current love were engaged.

How much is Wells Adams's net worth? 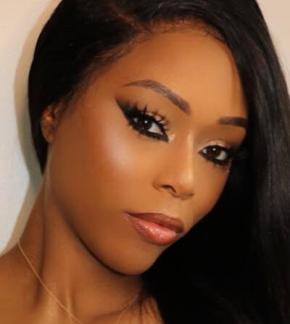 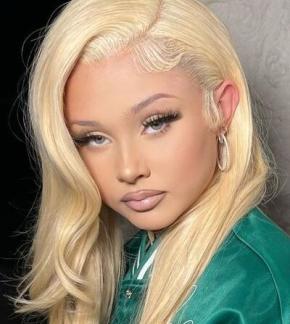 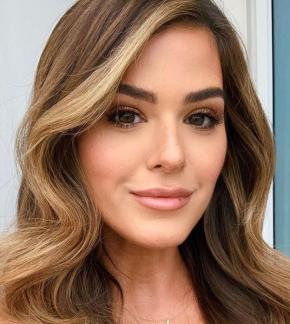 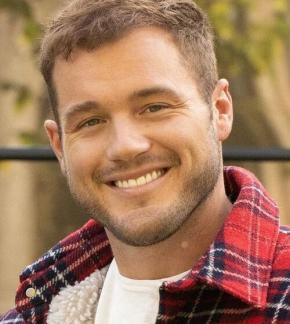