She's an American dancer, actress and model. She was born on May 25, 2001, in Churchill, Pennsylvania.

Who are Chloe Lukasiak's parents?

Her dad's name is Marc and her mom's name is Christi. The star has a younger sister named Clara.

Christi and Clara are often featured in Chloe's online content. Christi used to manage her daughter's social media accounts. Chloe helped her sister to promote her YouTube channel through her own social media profiles.

The future celebrity took her first dance class when she was just two years old. From age four to age thirteen, she competed with the ALDC. She's equally good at contemporary dance, lyrical dance, pointe and jazz. She was a part of the original cast of Dance Moms and earned top pyramid honors five times there.

You might have seen her as an actress in such movies as Next Level and The Message.

Is Chloe Lukasiak in a relationship?

At the 2015 Radio Disney Music Awards, she met Ricky Garcia, a pop singer. They started a romantic relationship that lasted for a year.

Then, she began to date Brooklinn Khoury, a skateboarder.

How much is Chloe Lukasiak's net worth? 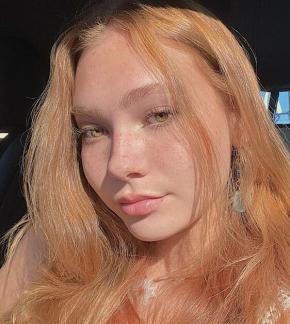 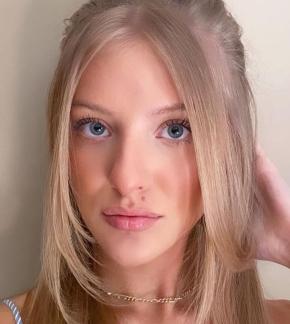