Sofia Wylie who was born on January 7, 2004 is an American television actress, dancer and model. She is famous for appearing in the family comedy-drama Andi Mack. She is also a Young Entertainer Awards winner.

Who are Sofia Wylie's parents?

The star's city of birth is Scottsdale, Arizona. Her father's name is Chris, and he is a former hip-hop dancer. Sofia's dad helped her to develop a passion for performing. Her mother's name is Amy. The star's parents were very supportive of her choice of career and relocated from Arizona to Los Angeles, California, so she could start looking for jobs. She considers her parents her biggest heroes. Sofia also has a sister named Isabella, who is an aspiring athlete. She has Korean roots.

Sofia has been passionate about dancing and performing since her childhood. She trained in a dance studio in Hollywood, California. The star participated in various reality dance competitions, including Dance Moms. In 2017, Sophia started her career as a television actress when she starred in three episodes of the family series Nicky, Ricky, Dicky & Dawn that aired on Nickelodeon. She portrayed a transfer student Gina in the High School Musical television adaptation. In 2018, the actress starred in Louise Alston's Back of the Net, which was her first film job. She is the host and creator of her own educational web show where she teaches people how to dance. The star is popular on Instagram and TikTok, and occasionally does modeling jobs. She is represented by the legendary agency IMG Models.

Is Sofia Wylie in a relationship?

The star is very private when it comes to her love life, but she is possibly single. There is not much known about her relationship history either.

How much is Sofia Wylie's net worth? 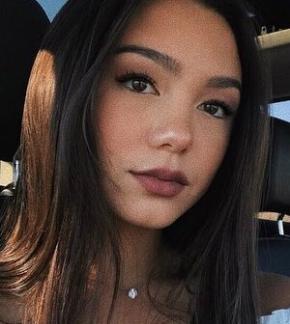 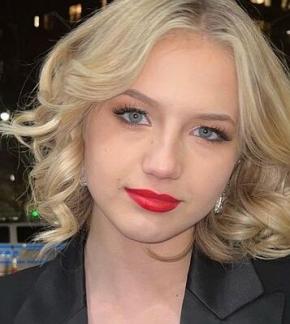 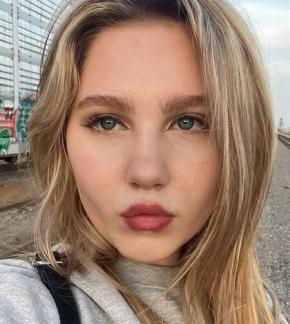 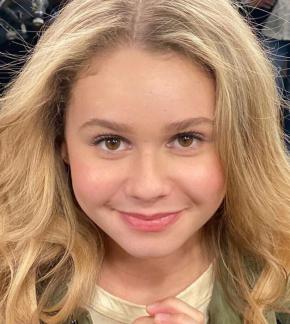