Who is King Bach?

Andrew Bachelor is an online star, actor, and rapper. He became famous in the Internet community under the username KingBach. The star was born on June 26, 1988 in the neighborhood of Toronto, Canada. His family moved to the USA, Florida when Andrew was 2 years old. After finishing high school, he studied business management at Florida State University.

Bachelor is known for being a very outgoing person. He collaborates with celebrities and Internet stars and that increases his popularity.

Who are his parents?

Andrew's parents are Jamaican, and they both work as financial specialists. The actor also has a younger sister.

King Bach joined Vine in 2013 and started uploading short comedy videos regularly. In 2015, he became the most-followed user on the platform. After Vine was shut down, Andrew continued his career on YouTube and launched BachelorsPadTV.

After gaining popularity on Vine, Bachelor signed a contract with a global talent agency that represents artists across the entertainment industry. He had recurring roles in such series as House of Lies, Wild'n Out on MTV2, and The Mindy project. Also, the actor appeared in Black Jesus, The Soul Man, Workaholics, Angie Tribeca, The Walking Dead, and others.

In 2016, he played Jesse in Fifty Shades of Black, which is a romantic comedy directed by Michael Tiddes. In 2017, he starred in an American teen horror movie called The Babysitter. His recent works include:

Is King Bach in a relationship?

In 2014, Andrew dated Liane Valenzuela, who is an Internet personality and model. In 2016, there were rumors he had a relationship with Lele Pons, but this was not confirmed. As of March 2022, King Bach is single.

How much is King Bach's net worth? 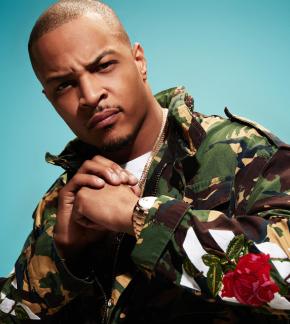