Gary Vaynerchuk is a commendable entrepreneur. He started with his family wine business and became a wine critic. Later he became well-known as an author and speaker. He has also a communications company named VaynerX.

Gary Vaynerchuk was born on 14th November, 1975 in Babrujsk, Soviet Union. Today that place is a part of Belarus. His father is Sasha Vaynerchuk and his mother’s name is Tamara Vaynerchuk. When he was only three years old, his family settled in New Jersey, USA. At first they lived in Queens. Later the family went to Edison, New Jersey.

In Edison, he used to work at a lemonade-stand. He had an income thousands of dollars for trading baseball cards on weekends. He also involved in his family's retail-wine business at the age of 14. After graduation from Mount Ida College, he joined his father’s liquor store and made it much bigger. He started the ‘Wine Library TV’ a video blogging on YouTube in 2006 which became immensely popular. He introduced the online selling of wine. He is the CEO of VaynerX.

From The Wall Street Journal, it is known that Gallery Media Group was built by Vaynerchuk in 2017. First it was named as The Gallery. It is a sister company of VaynerMedia.

VaynerMedia was founded in 2009. His brother AJ Vaynerchuk was the co-founder. This digital agency is giving service to Fortune 500 clients like Anheuser-Busch, General Electric, PepsiCo and Mondelez. In 2006, the company’s revenue was almost $100 million. They have a partnership with Vimeo for digital content. They work with brand houses and filmmakers.

A reality TV show Planet of the Apps was introduced by Propagate and Apple in 2017. Vaynerchuk, Gwyneth Paltrow and will.i.am participated in that show.

A video-documentary series was made on YouTube focusing on Vaynerchuk's life and his challenges. The name of the series was DailyVee. Vaynerchuk shared many important aspects including social media strategies.

The #AskGaryVee Show was also launched on YouTube in 2014. Vaynerchuk used to answer questions that were asked in Twitter and Instagram. He answered everything about entrepreneurship and business challenges.

On Sirius XM satellite radio, there was a program named Wine & Web. Vaynerchuk launched it in 2010.

He is happily married. Her wife’s name is Lizzie Vaynerchuk. He also has a daughter named Misha Eva Vaynerchuk.

Gary Vaynerchuk’s net worth is about $50 million. 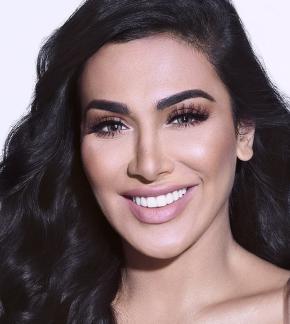 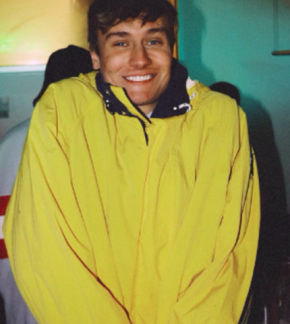