Who is Jayden Bartels?

She's an American dancer, model, singer and actress. She was born on November 1, 2004, in Los Angeles.

Who are Jayden Bartels's parents?

Her mom's name is Yvette, she's a yoga instructor. She's in charge of her daughter's social media profiles. Jayden's dad's name is unknown but he sometimes dances in her videos. He's a computer repairman.

Initially, both parents weren't enthusiastic at all about Jayden's career in social media. But they changed their mind and now, they often shoot their daughter's videos.

The young lady has two brothers, both of whom are considerably elder than her.

This girl has appeared in TV commercials for such big brands as Pizza Hut, Tide, El Monterey and Toys-R-Us.

Until 2020, this celebrity used to date Armani Jackson, an actor. Then, she began a romantic relationship with Connor Finnerty, who's famous for his dancing, modeling and acting skills.

How much is Jayden Bartels's net worth? 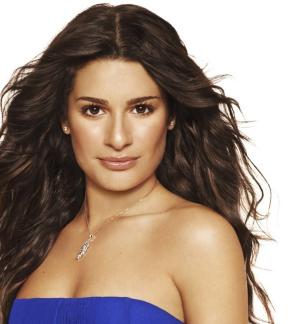