Jackie Miskanic is a popular American singer-songwriter who was born on May 5, 1996. She is also known under her stage name, Jax. Jackie's hometown is East Brunswick, New Jersey. She is of American nationality and white ethnicity. The faith she strongly follows is Christianity.

Who are Jackie Miskanic's parents?

Jackie was born into an ordinary American middle-class family. Her dad, John Miskanic, is a firefighter, and her mom, Jill, is a teacher somewhere in New York City. Jackie is not the only child in the family; she was raised along with her sibling, Matt Miskanic.

Jackie was raised in Atlantic Beach, but then her family moved to East Brunswick. Until Jackie was homeschooled in 8th grade, she was educated at East Brunswick public school.

Her music career started with her participating in the 14th season of American Idol. She sang "I Want To Hold Your Hand" by The Beatles. She also covered such songs as "Let It Be", "Toxic" by Britney Spears, "Blank Space" by Taylor Swift, and many others.

Now she is an artist with a lot of listeners on Spotify and Apple Music. She has already released some singles and even an EP named "Funny" released in 2021. She is signed to Atlantic Records, and one of her songs even debuted on Billboard, reaching the #38 position.

No, Jackie Miskanic is still not married. But she is in a relationship with Riley Bria. It is interesting that Riley Bra was a contestant in the 14th season of American Idol, where Jackie also participated. Both often share photos of each other on Instagram.

How much is Jackie Miskanic's net worth?

Jackie makes money by making and selling her music. According to many sources, her estimated net worth may be up to 1.5 million dollars as of 2022. 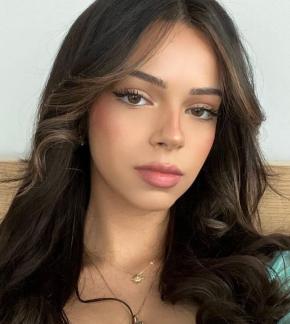 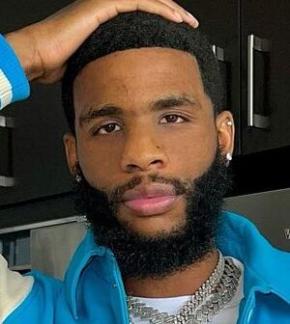