Who is Charlie Gillespie?

He's a Canadian actor and musician. He was born on August 26, 1998, in Dieppe, New Brunswick, Canada. When he was still a young kid, he relocated to the US together with his parents.

Who are Charlie Gillespie's parents?

This guy has never revealed his dad's name or occupation. His mom's name is Jeanette. Apart from Charlie, she gave birth to four more kids: a girl named Meghan and boys named Michael, Patrick and Ryan.

He debuted as a film actor in 2014. Most probably, you might have seen him in the following movies and shows:

In total, he has appeared in around 15 movies. Plus, he sang for the official soundtrack of Julie and the Phantoms.

Charlie has 1.5 million subscribers on Instagram and 1.2 million fans on TikTok.

Is Charlie Gillespie in a relationship?

There has been no official information available about his past or current relationships. The star seems to be single and fully focused on his career.

How much is Charlie Gillespie's net worth? 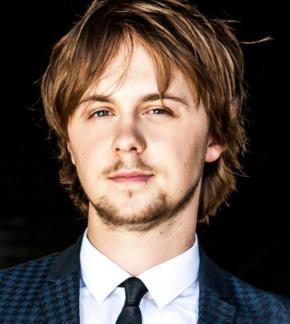