Urijah Cristopher Faber is an American martial arts bantamweight star from California who made headlines after felling the celebrated champion Jay Valencia. He has however also made significant strides that have trail blazed the sport’s conduct even in the featherweight categories. The artist has also had quite an impressive acting career.

The wrestler has one older sibling; a boy named Ryan and a little sister Michaela. Besides his career in martial arts and acting, Faber has also dabbled in writing having authored a book about his ring experiences in 2012 titled; The laws of the ring. The champion also took advantage of his wrestling prowess and ventured into the intricate arts of jiu-jitsu where he quickly became skillful and managed to attain a brown belt under the guidance of Fabio Prado.

Urijah’s career was significantly launched in 2003 after his legendary defeat of Valencia as well as attaining a stunning victory the same year against Poes Manne during the Gladiator Challenge. From there he went on a winning streak that established him as a worthwhile figure in the sport with a victory in the King of the Cage Bantamweight Championship in 2004 against the then champion Kaneshiro as well as another major victory the following year against the celebrated champion; C Escovedo which saw him claiming the WEC Featherweight Championship.

His fame was probably propounded by the fact that he went on to successfully defend the title in the following two years which was quite an uncommon feat.

Urijah has an estimated net worth of a staggering $8 million amassed from his successful wrestling career. His yearly income was an impressive one million dollars plus at the peak of his career and the star also made quite a handsome fortune from promotional activities and endorsements in many industries including popular clothing brands and the tech gear giants like K-Swiss. 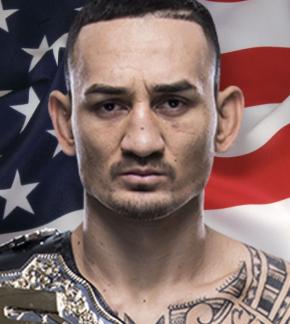