Roky is an American who has left his footprints in the sands of time. He was great in what he knows how to do best while he existed here on earth. He was a combination of all the following: singer-songwriter, harmonica player, and guitarist.

Roky was born on the 15th day in July 1947 in Dallas. His parents were Roger Erickson and Evelyn. He was followed by two other sons; Ben and Summer. Roger was twice married during his lifetime. His 1st wife was Dana Gaines. It was on record that he had an affair as well with Renee Bayer who gave birth to his first daughter (Spring, in 1974). The records show that he was also married to the former bartender- Holly Patton. He also has a daughter from her, Cydne in 1984. In all, Roky had three children: Spring, Cydne and Jehar.

The stats available to us revealed that he dropped out of high school and at the age of 18, he formed a band of his own to kick start a profession that will later confer on him fame; honor and glory. The single of the group: “We Sell Soul,” scored a local hit. He did not make the headlines in the early stages of his career. However, his career was resurgent in the last half of his career.

The tribute album for Erickson in 1990 titled: “Where the Pyramid Meets the Eye” which included notable acts in the industry was all that he needed to breathe fresh air on his career. He followed that album up with live performances. Notable among his live performances are his appearances at Coachella in 2007 and a slew of European festivals. His last solo studio album was titled: “True Love Cast Out All Evil”.

The net worth and salary of Roky are not revealed. However, with the resurgence of his career in the latter part of his career, it is clear that he has done handsomely well for himself in the entertainment notch. 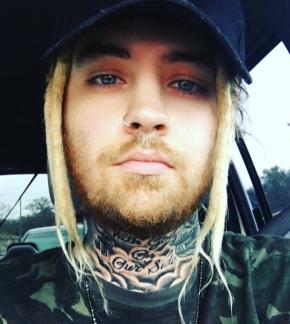 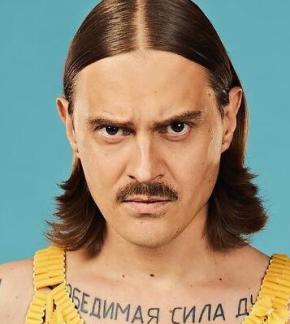