Who is Sofia Carson?

She's an American actress and singer of Colombian descent. Her real name is Sofia Daccarett Char.

She was born on April 10, 1993, in Fort Lauderdale, Florida. The girl realized she would love to make a career in show business when she was three years old.

Who are Sofia Carson's parents?

Her mom is Laura Carson. Her dad is Jose Daccarett. She has a younger sister named Paulina.

In 2014, Sofia debuted on TV in an episode of the Austin and Ally series on the Disney Channel.

Next year, she got the lead role in the Descendants film by Disney. Her character was named Evie. She was the daughter of Snow White's Evil Stepmother, played by Kathy Najimy.

In 2016, the star appeared in selected Faking It episodes on MTV. Plus, she joined the cast of the Adventures in Babysitting TV movie along with Sabrina Carpenter.

In 2019, Sofia was appointed the host of the ARDYs. Besides, she starred in Songbird which was released next year.

In 2015, she debuted as a singer on the Descendants soundtrack album. Next year, her Love Is the Name debut single saw light. Sofia signed to Hollywood Records. Apart from singing, she also writes songs with lyrics in English and Spanish.

The actress prefers to keep her private life secret. In 2015, she allegedly dated Cameron Boyce, a fellow actor. Next year, she had a romantic relationship with Manolo Vergara, Sofia Vergara's son.

How much is Sofia Carson's net worth? 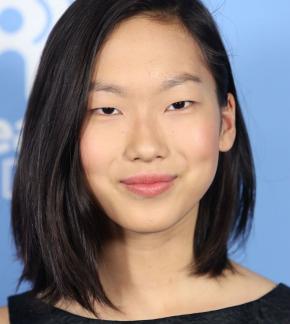 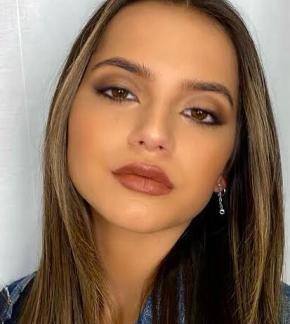 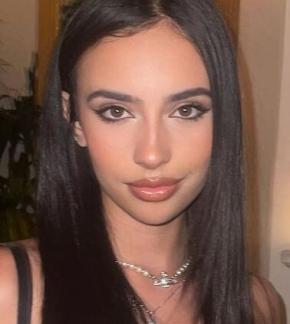 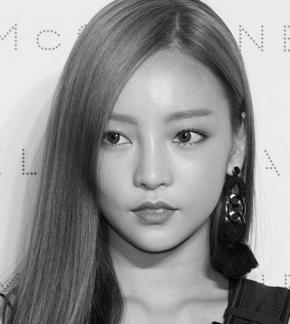