Who is Mason Disick?

This guy became famous due to the fact he was born in an extremely rich family, always surrounded by hype. He was born on December 14, 2009 in Los Angeles.

The baby got his name after his grandfather Robert, attorney and businessman. Mason is Robert's middle name. The kid's mom used this name for her clothing store.

Who are Mason Disick's parents?

His mom is Kourtney Kardashian. She's a celebrity model, actress and entrepreneur. His father is Scott Disick, an American socialite. The couple broke up in 2021.

Kim Kardashian and Khloé Kardashian are Mason's aunts. Kendall and Kylie Jenner are his half-aunts.

This guy has a younger brother, Reign, and a younger sister, Penelope.

Mason's birth was filmed and shown in the Keeping Up with the Kardashians series. He also starred in the Kourtney & Kim Take New York show and other videos of his family. 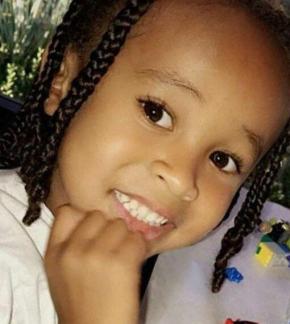