Who is Zack Bia?

Zack Bialobos, better known as Zack Bia, is an Internet personality, DJ, promoter, and entrepreneur. He was born in 1996 in Brooklyn, the USA. The influencer's birthday is on June 9. Zack is mostly known for collaborating with celebrities. He runs an Instagram account where he often posts photos with different artists.

Who are Zack Bia's parents?

According to some sources, his parents got divorced when Zack was a child. His mother lives in France and has a business. Not much is known about his father. He has a cousin Olivier, who works for Louis Vuitton. The star's ethnicity is mixed, and his nationality is American.

Bia worked with various artists as a DJ and promoter. His Instagram account attracted much attention when he started dating Madison Beer and posting photos with other celebrities. Zack became friends with Drake, who is often featured on his account. According to Bia, the rapper is like his big brother. The star also shared photos with Kaia Gerber, Khalid, Bella Hadid, Charlotte Lawrence, Winnie Harlow, and others. He collaborated with Luka Sabbat, a model and cultural influencer. As of June 2022, Bia's account has 534 thousand subscribers.

The star dated Madison Beer for a couple of years. As of 2022, there are rumors he is in a relationship with Olivia Rodrigo, a popular singer and songwriter.

How much is Zack Bia's net worth? 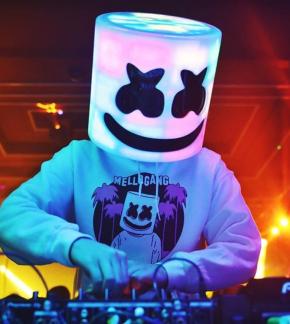 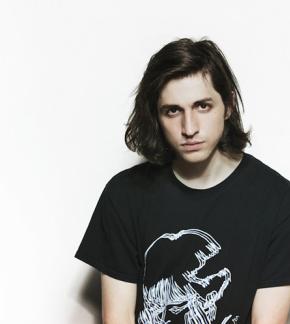